A lot of us think of home video as a chore – we feel obliged to do it but we're not quite sure how it'll turn out or what we will end up doing with the footage. The energy in our filming can sometimes reflect this expectation. But we love a good film! So here are some of our best tips for getting the most out of your home footage.

If you’re just starting off, your biggest hurdle is probably the actual camera. Until we can get you to ‘Fledgling Film-maker’ status, the smartphone will do. Here’s a few basics to help you until then:

No more vertical video – turn the phone sideways, like your television.

Film at the eye level of your subject; so with kids, hold the camera near your waist or, if you’re really keen, bend your knees (gasp).

Don’t start speaking the moment you hit record – the audio is not instantaneous.

Try to film in themes. So film the same day or event every year, or instead of randomly shooting throughout the vacation, pick a single day and film it really well (and read some of the tips below).

Interact with your kids, don’t just observe – kids make for entertaining subjects; ask them questions or get them tell a story. You’ll get gold. 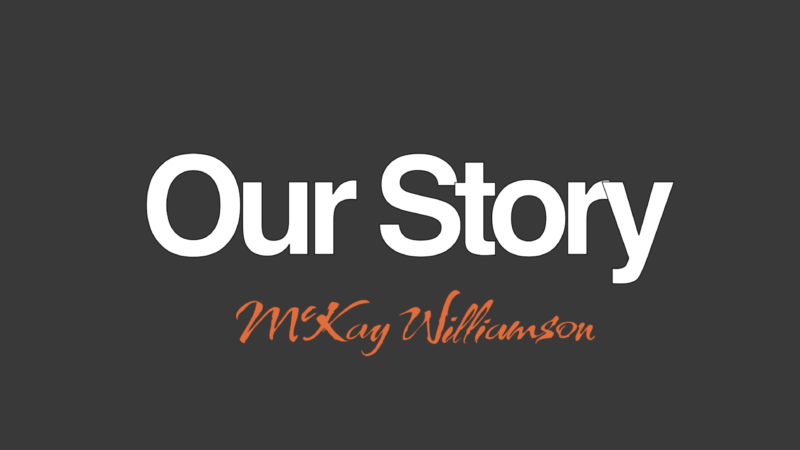